(Jayapura)  Four activists were arrested by police and nine de-arrested by West Papuan women at pro-independence rallies in Jayapura.

According to witnesses, twenty West Papuan women jumped into a police truck as police prepared to take three men and six women to the police station. A witness told West Papua Media via phone that “the police were confused” by the women’s spontaneous response and immediately released the seven detained activists.

The de-arrest occurred at a demonstration in Jayapura calling for intervention in West Papua by the Melanesian Spearhead Group and the Australian and US governments. The protesters also expressed support for the Freedom Flotilla, a land and sea convey currently travelling from Lake Eyre in South Australia to West Papua. 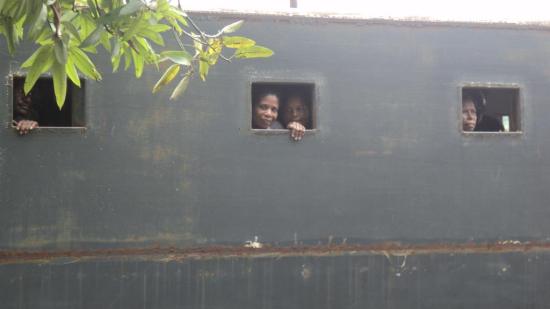